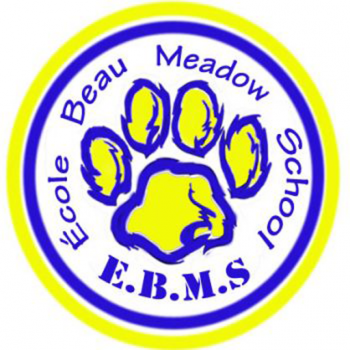 École Beau Meadow School offers French Immersion with the objective of providing full mastery of the English language, functional fluency in French, as well as an understanding and appreciation of the French culture.  Students begin their immersion experience in Kindergarten or Grade 1.

French immersion students are required to learn the same curriculum as students registered in the English program.  The only difference is that French is the language of instruction for a significant part of the day; that is, several or all subjects, except English Language Arts, are taught in French.  In addition, they take French Language Arts.  This program is designed for students whose first language is not French.

According to Alberta Education, after completing the BGSD’s Early French Immersion program, your child will:

According to Alberta Education’s French Immersion Kindergarten in Alberta: A Handbook For Parents, recent studies show  that learning another language can not only have a positive impact on your child’s first language, but also that it actually enhances learning in all areas. Current research has shown that exposure to a second language can:

After learning more than one language, your child will also have a greater ability to learn additional languages.

Resources for parents of students in French Immersion: